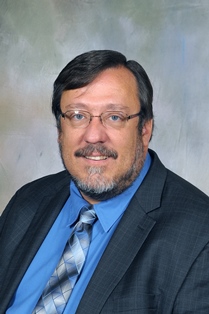 Pastor Stuckwisch was installed as pastor at Messiah on  January 18, 2015. He is a native of Omaha, Nebraska and a  graduate of Concordia University, Seward and Concordia  Theological Seminary in St. Louis.  Prior to coming to  Messiah he served parishes in Odem, Texas, Humble, Texas  and Fort Smith, Arkansas.  Pastor and his wife, De, have  two children--a son who resides in Appleton, Wisconsin and  a daughter who lives in Fort Smith, Arkansas. 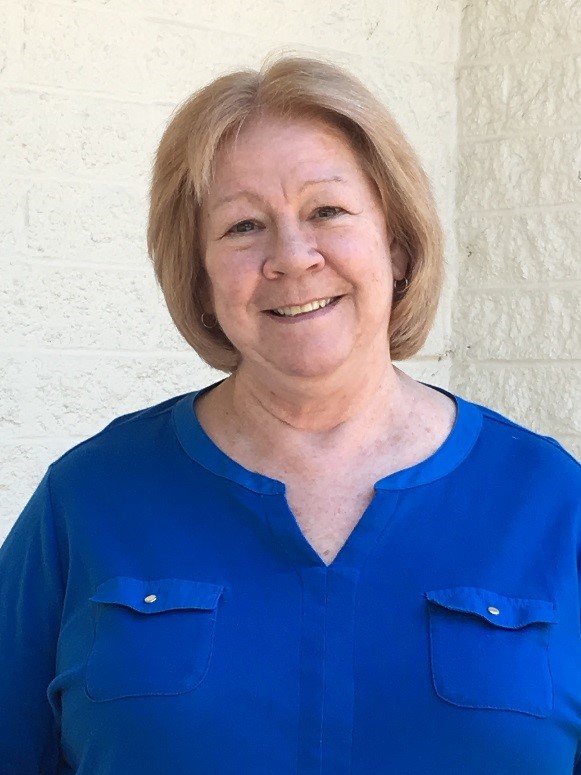 Linda is our part-time Office Assistant. Linda has been  a member of Messiah since 2004.  She has  volunteered by preparing the Traditional worship  service on PowerPoint slides every week since 2007,  and assists with the sound board when needed.    Linda has two married children, a son and a daughter,  and two granddaughters.  She is very happy and  extremely blessed to be working here at Messiah. 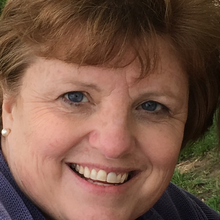 Cathy is a Cincinnati native and long time member of  Messiah.  She has a degree in music education and  teaches piano lessons in the area.  Cathy has 3 adult  children. 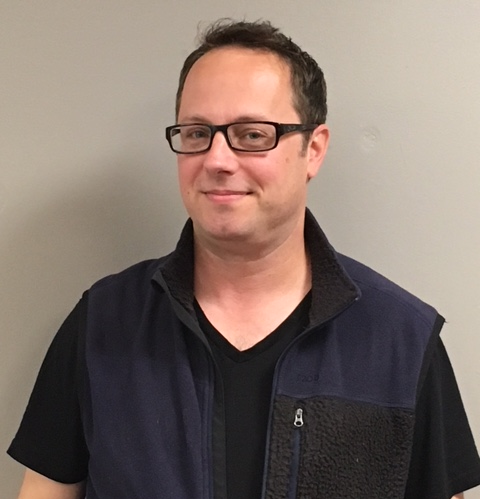 Matt graduated from Ohio Northern University with   Bachelors in Music. In 2005 Matt landed a playing     position with nationally recognized Christian Artist, Julie Nickell, and shared the stage with Building 429 and Chris Tomlin. He has appeared on recordings,   conducted Master classes, and performed at such     venues as Ohio  Northern University, Xavier University, Capitol Universities Day of Percussion and Percussive Arts Societies international Convention. Matt is the owner of Bcenterstagemusic where he teaches privately and online in his Fairfield and Springboro based  studios.  Matt and his wife Sheila have three children. 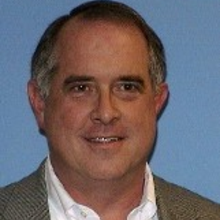 Randy has been a member of Messiah since 1991.    Previously served Messiah as elder and council vice  president and president.  Married to Nancy for 32   years, and has two sons Matthew, and Brenton.  Employed by Procter and Gamble for 32 years before  being acquired by the J. M. Smucker Company, from which he recently retired.  Randy enjoys being a part of Messiah's choir. 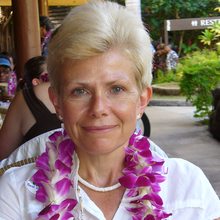